Disclaimer: Before I get 100+ e-mails from men saying “it’s not all men”, I am using the plural “men” in full knowledge that it is NOT ALL MEN. It’s just easier to type, okay?

Today I am going to talk about the bane of every woman on the internet’s inbox: dick pics. For reasons unknown, since social media has exploded, men all over the world have been driven by the desire to share images of their penis.

Nothing pisses me off more than opening my inbox and seeing multiple, uncaptioned pictures of random dicks from random men I’ve never even spoken to before. If somebody that you don’t follow sends you a picture via DM, Instagram will automatically blur the picture, presumably on the assumption that if you don’t know them then they’ll be sending you something you don’t want to see and 9 times out of 10 it is a dick pic. These pictures are usually not even accompanied by words, so magnificent did the sender believe their cock to be, that no words could ever do it justice. Who needs a “hello” when you can see a throbbing bellend instead? Small talk is overrated, anyway.

Unfortunately, part of my job as a sex worker online is to field these vile pictures because people assume that because I talk about dicks for a job, I will quite willing look at them for free too because I am constantly horny and in desperate need of constant visual reminders that men want to bone me. “But, you turn me on?” they’ll say in response when I ask them why they thought it was okay to send me a picture of their meat and two veg. “Yes, but you do absolutely nothing for me”, I’ll tell them and they are genuinely surprised by this, as though their sexual excitement would be enough for both of us. It’s male entitlement at it’s finest. 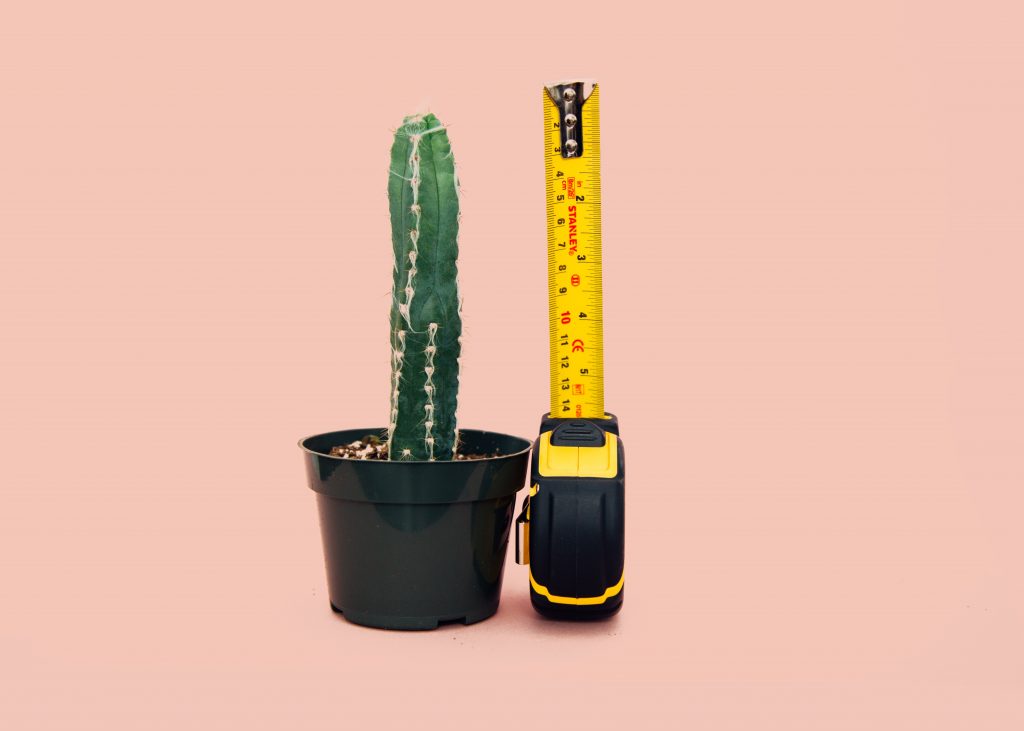 For a while I even tried an “if you can’t beat em, join em” mindset and attempted to harness this insanity by charging men to send me pictures of their penises via a website that I sold videos on. In return for their money they’d receive a detailed appraisal from myself on how I thought their cock looked and an overall rating out of 10. Yeah, I never thought I’d end up doing this for a living either but hey, a girl’s gotta eat. It wasn’t as profitable as I’d hoped yet I am still inundated with pictures across all of my social media channels.

The only time it is acceptable to send a picture of your cock is if you are sexting with that person and it is relevant to the discussion. Even then I don’t particularly enjoy looking at a picture of a man’s cock but I’m willing to go along with it in that instance if it means that I will eventually get off. Please be warned though, in this case, nothing is more offensive than the stock camera roll dick pics. If I’m talking dirty to you while you’re at work and you send me a picture of your cock that was clearly taken at another time, because in that photo you’re on a bed, I will not be pleased. Who are you hard for, luv? Because you didn’t make that for me. 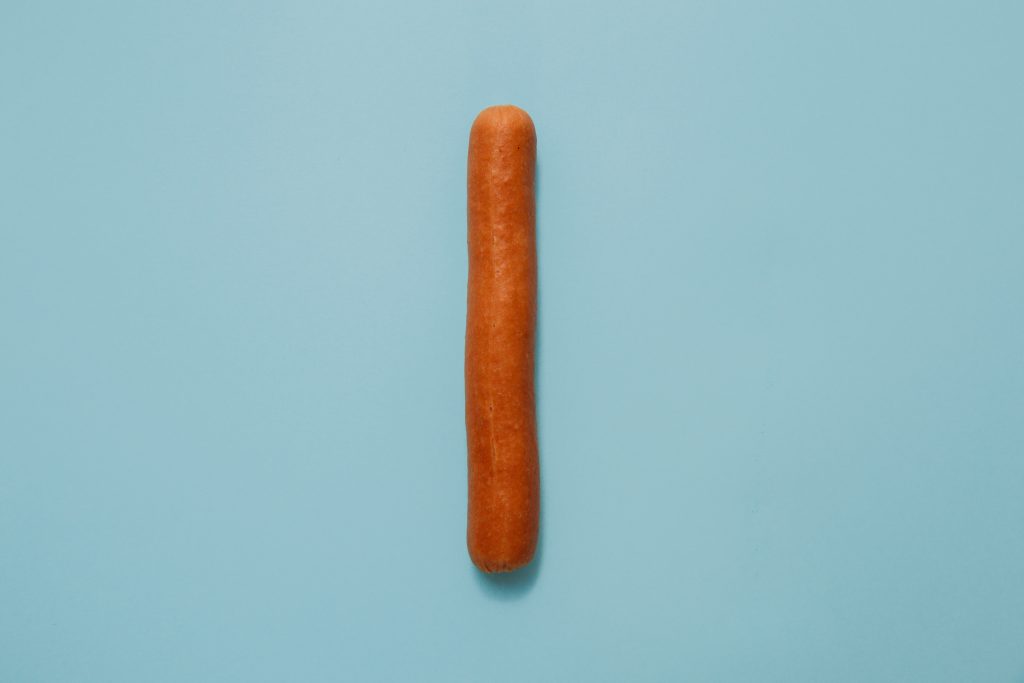 It is not a compliment to send a woman a picture of your penis, despite what you might think. The old classics like “you like nice” are still acceptable; I don’t need a zoomed in snap of a man’s quivering member to alleviate my self-doubt. I don’t know what drives men to do it – I would imagine that most are sexually motivated but there’s also such a power-trip, predatory aspect to it by forcing images of your penis onto unsuspecting females. Three times I’ve been flashed in real life and its really horrible. Once was on the tube in London by a leering middle aged office worker who had his fly stretched open so that if anyone glanced down they’d see his cock lying sideways across him. Another time I walked past a man parked up in his car wanking, who gazed at me with hooded eyes as I rushed past. The third one was wanking completely nude in the bushes on the opposite bank of the river while I was out walking with my sister. To be exposed to like that catches you off guard; you think you’d be able to shout abuse or embarrass them in public but it’s so unexpected and inappropriate that it makes you feel all cold and funny and you just want to get away from it, not extend the interaction any longer.

In conclusion next time you get a hard on and your instant reaction is to take a snap of it please remember this free advice: no woman online wants to see your cock. In fact, I’d go as far as to assume that not many women want to see it in real life either, which is why you’ve found yourself clogging up women’s inboxes in a sad attempt to receive any kind of attention. Women are not impressed by basic biology you utter fucking morons.

It’s Been a While!

If women were sending men unsolicited random vagina pictures, they would only be delighted, not disgusted.